We would love to connect! Whether you have questions about hemp or would like to wholesale our products please let us know!

About Us
shop now 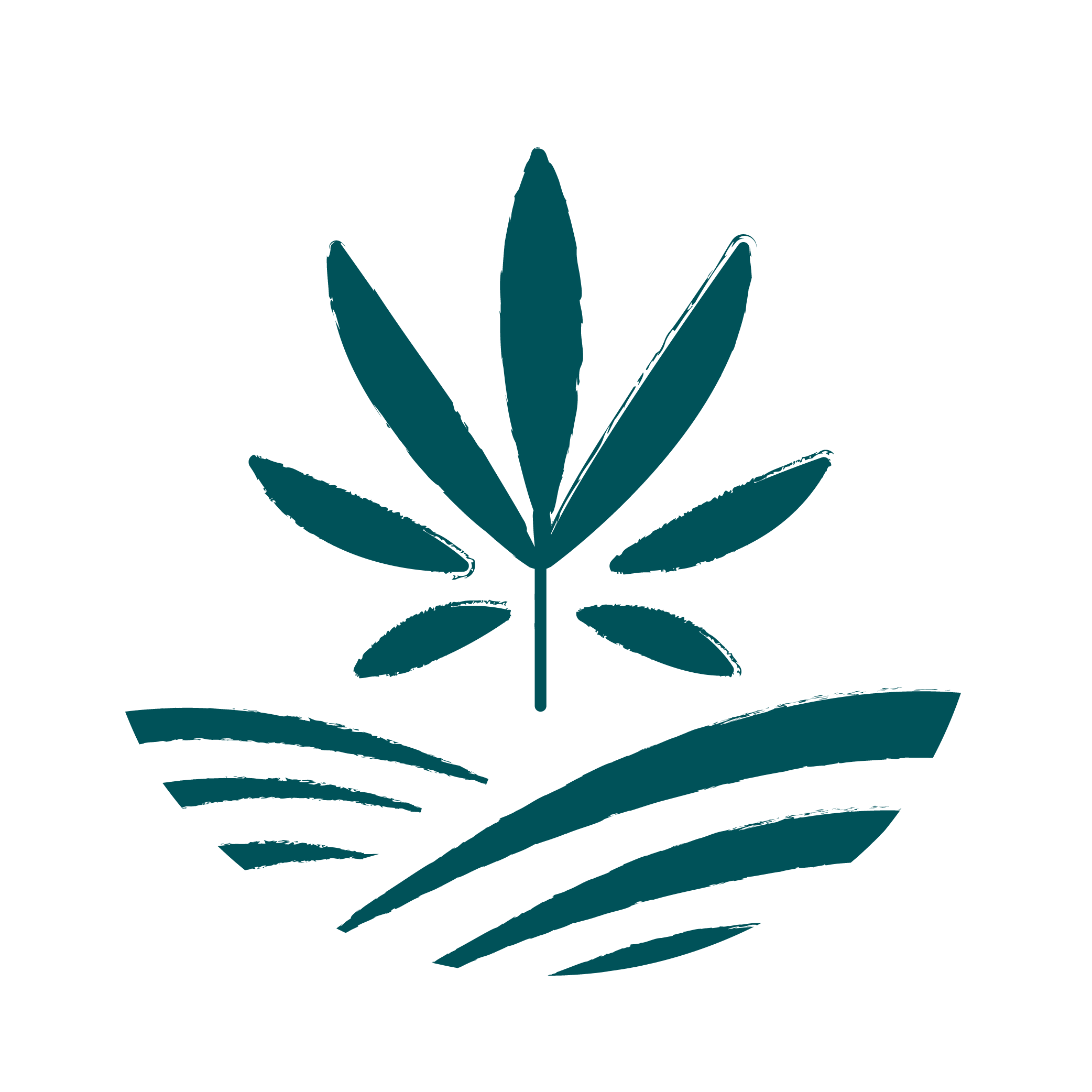 Hemp has been around for a while, right?

Sure has. Today’s hemp can directly trace its roots to the start of civilization. It was likely one of the first plants to be domesticated for agricultural purposes and evidence has been found that the ancient Chinese were using hemp for pottery nearly 10,000 years ago. More recently (but still a few hundred years ago) early American Colonists grew hemp for rope and sails. Even George Washington grew hemp and Ben Franklin used it in his printing press. Even the declaration of Independence was written on hemp paper. (side note: Definitely not something we were taught in school. Although…….we may or may not have skipped history class they day they covered that).

Up until about 50 years ago, hemp was widely grown in the United States. Then the Controlled Substances Act was passed and all of sudden, hemp was made illegal, probably due to the public’s lack of understanding of the difference between the different types of hemp (those that produce a high as opposed to those that do not). Luckily, 44 years later, the Farm Bill of 2014 was passed and slowly the law opened up to allow the cultivation of hemp once again. Currently over 35 states have legalized hemp production, with over half allowing for the cultivation of CBD flower (yes, New York is one of them!)

If you are interested in learning more about the history of hemp, we here at Hudson River Hemp highly recommend checking out Ministry of Hemp for some more fascinating facts.

Is Hemp the Same as Marijuana? How about CBD and THC? Cannabis?

We get asked this all the time. Hemp is not the same as Marijuana, though they are related. Marijuana and Hemp are both members of the cannabis family, so they do share a lot of characteristics. There is, however, a crucial difference between the two. Mainly the amount of psychoactive Tetrahydrocannabinol (THC) each plant produces. While marijuana can contain up to 30% THC, hemp is defined legally as a cannabis plant containing no more than 0.3% delta-9 THC.

It’s important to remember though that THC is but one compound found in a cannabis plant. CBD is the other major compound you may have heard of. THC will get you high and CBD will not. THC is still illegal in many places whereas CBD is not. See our FAQ on CBD here (hyperlink?). While marijuana can contain up to 30% THC, hemp is defined legally as a cannabis plant containing no more than 0.3% delta-9 THC. The THC content explains the difference between CBD hemp bud and high CBD marijuana. All of our hemp products have been cultivated and processed in accordance with New York State regulations and are federally legal.

So, what is CBD and what are the benefits?

Cannabidiol (CBD) is a naturally occurring cannabinoid and one of the most abundant constituents of hemp. CBD flower has taken center stage as the part of cannabis that contains all the medicinal properties. Whether you are a regular user seeking more therapeutic effects or a first-time user interested in trying a milder form of cannabis, CBD flower might be the right option for you. CBD is safe to consume and is non-intoxicating. Because of this, it has been long prized for its beneficial health and wellness effects. You will not experience a “high” feeling from inhaling or ingesting CBD. Instead, it’s more notable attributes are potential health outcomes for treating pain, mood, inflammation, and anxiety without any of the side effects commonly associated with prescription medications.

CBD in general has received much praise for its wonderful healing potential. If you prefer the act of smoking (cessation), CBD flower will be a great pairing. Although all reports of CBD’s effects are anecdotal, medical experts do agree that is has a wide range of benefits. Many users report decreased stress anxiety as well as pain relief. We’d love to point you to some FDA approvals, but alas, they haven’t done any trials! Our best advice is to give CBD flower a try but start off slow if you are a beginner. Try out different CBD flower strains from Hudson River Hemp and make sure to keep a journal or logbook that records how you feel before and after using CBD hemp flower. Educating yourself on our CBD flower test results (Hyperlink?) is another great way to understand how the potency and terpenes affect you.

What is the entourage effect?

This phenomenon, called the entourage effect, results when the many components within the cannabis plant interact with the human body to produce a stronger influence than any one of those components alone – it’s a synergistic effect. Some call it “whole plant medicine.” More and more people are becoming aware that there exists an interactive synergy between cannabis compounds, which can be derived from smoking the CBD flower as opposed to using isolates. The benefits of smoking hemp buds lie in the integrity of the natural product. Many of the benefits attributed broadly to cannabis can only be unlocked through “whole plant medicine”- that is, with the integrity of all the plant’s compounds fully intact.

Does my product expire?

We recommend using our products within 2 years of receiving your product. They won’t “go bad”, but they may lose their potency over time. We recommend keeping them upright in a cool, dry environment, sealed from the atmosphere (just keep them in the packaging they came in….it’s airtight!).

Is it safe to take CBD with the medicine or supplements that I use?

We advise that you consult your doctor if you have questions about the safety of our CBD products when combined with any prescription medication or supplements that you are currently taking.

Do you need a prescription for CBD?

No. CBD is not an FDA approved pharmaceutical or dietary supplement. You may purchase CBD without a prescription.

I live outside of New York State. Can you still ship to me?

Yep! Luckily the Post Office allows the shipment of hemp to all 50 States.

Will I fail my drug test?

We cannot guarantee that you will or will not fail a drug test after using CBD products in general. The law ensures that everything we sell has less than 0.03% THC, the compound most drug tests look for. There is some debate as to which drug tests are capable of detecting THC levels below 0.03%. We cannot make any claims to this one way or another except to say that in all drug tests, CBD is considered to be undetectable in saliva or urine tests. There does, however, remain the rare instance that the trace amounts of THC in hemp may be detected. All of our CBD hemp flowers comply with all applicable regulations regarding minimal (less than 0.3%) THC content as required by law. If you are on the fence about this point, it is our opinion that it is not worth risking your employment by using our products. Buy one of our shirts or hats instead!

Chill out. These vegan-friendly CBD gummies are ju

This is tote-ally the best bag to commemorate lega

It was all a dream #tbt #HudsonRiverFarms

Perfect for the friend who always seems to have yo 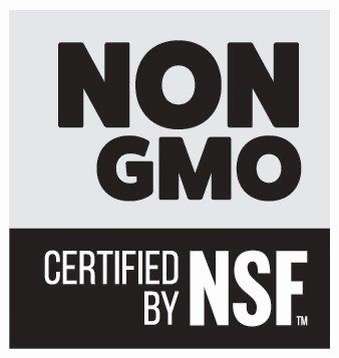 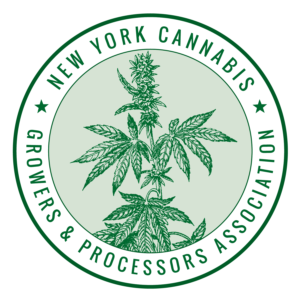 Subscribe to get the latest and greatest on exclusive email list discounts, sweet offers, product releases, and other exciting news!

Disclaimer: These products are not for use by or sale to persons under the age of 21. These products should be used only as directed on the label. It should not be used if you are pregnant or nursing. Consult with a physician before use if you have a serious medical condition or use prescription medications. A Doctor’s advice should be sought before using this and any supplemental dietary product. All trademarks and copyrights are property of their respective owners and are not affiliated with nor do they endorse this product. These statements have not been evaluated by the FDA. This product is not intended to diagnose, treat, cure or prevent any disease. Individual weight loss results will vary. By using this site, you agree to follow the Privacy Policy and all Terms & Conditions printed on this site. Void Where Prohibited by Law. 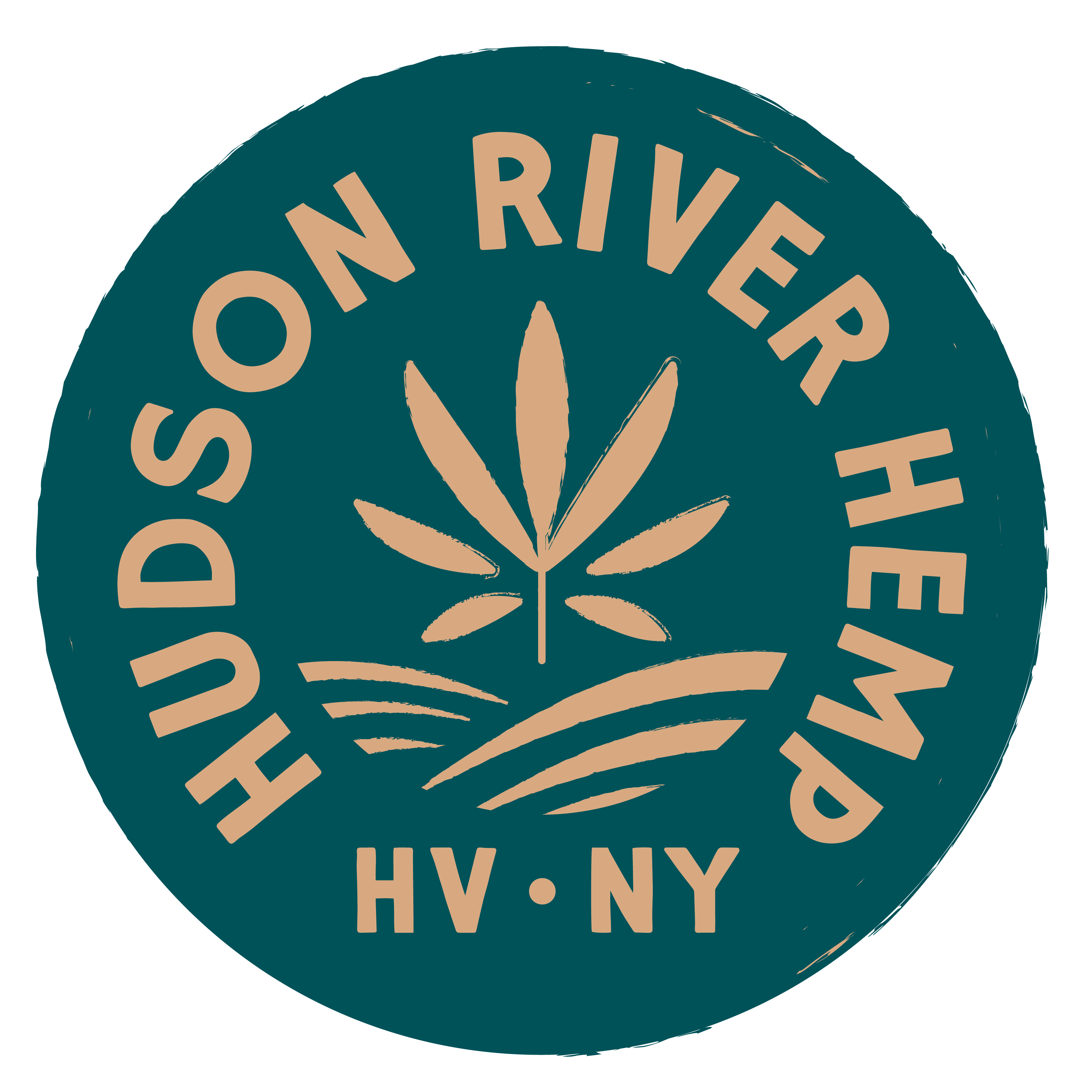